The store will not work correctly in the case when cookies are disabled.

We use cookies to make your experience better. We use cookies and similar technologies on our website. Cookies are used for ads personalisation and by using the site you are consenting to them. You can manage your cookie settings via your browser setting at any time. Learn more about how we use cookies.

Rating:
100% of 100
6  Reviews Average rating 5.0 out of 5 Stars.
The Oliso Smart Iron Proplus self lifting Iron's ergonomic design means no more repetitive lifting...this is better for wrists and shoulders, allowing faster pressing, less strain and safer ironing. Just one quick glide over your fabric and you can consider those wrinkles history!
Price £199.00 Today £159.00
In stock
SKU
Oliso-TG1600 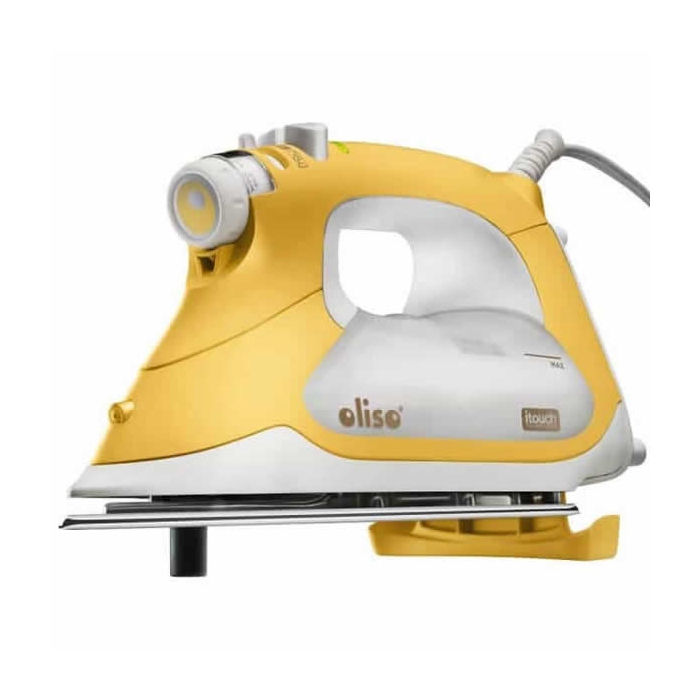 Skip to the beginning of the images gallery
Description

The first of it's kind...it has eventually arrived in the UK in 2022 and it is the new Proplus model, improved and better than ever! Yes, this is the only iron which has the iTouch never lift technology and yes, this is the UK specification model. The Oliso Smart Iron has been cooking up a storm all over the globe since it's creation in 2006, where it won Time Magazine's Invention of the year. Oliso have re-invented the Iron for sewing and quilting and have stayed true to their vision to Surprise, Delight and Simplify life.

The TG1600 Proplus Smart Iron by Oliso has features that really make a difference to quilters that a conventional iron simply isn't designed to do. The biggest key feature about this revolutionary iron is the iTouch technology. The iTouch Activated Handle makes the Oliso the only iron that can automatically lift and lower with your touch, making ironing easier, safer, faster and fun. iTouch also helps prevent scorches, burns, tips and leaks and takes the strain off your wrists whilst saving time.

Simply touch the iron's handle and it will lower itself onto your project. As soon as you release your hand from the handle, the iron raises from the project immediately. No more constantly lifting and tilting your iron, it can remain in the same operational position for as long as you need, with no need to lift it upright. This may sound unimportant to those who use an iron for its intended purpose for ironing clothes, but for a quilter the fatigue can quickly set in and we've all been there...

Some new features of the iron is the diamond ceramic-flow soleplate for optimal heat performance and easy-clean abd added durabilty. The anti-calc technology id a cartidge prevents hard water build up and keeps your iron working strong and for longer. There is now an extended auto shut-off now 30 minutes standby and 30 seconds auto shut-off if tipped over thanks to the smart sensor!

Another feature the Oliso has, that a conventional iron lacks, is difficult to describe. It has a 5cm detailed tip and making it perfect for extra tight spaces, around buttons and between layers to create crisp pockets, pleats, cuffs and seams. Where the front of an ordinary comes down and meets the ironing plate, on the Oliso, there is a 5cm void above the join, where a layer of fabric or deep seem can fit above the pressing plate whilst the material underneath is pressed.

As well as enhanced features for sewing, the Olisio Smart Iron is packed full of extra features Features;

Side Fill Water Tank - As the iron can stay in the horizontal position the side fill funnel accommodates this.

Extra-long Pivot Cord - A 3.7 meter cord fixed to a 360 degree pivot joint at the iron

Auto Shut-Off - The iron has a built-in auto shut off which kicks in after 30 minutes of inactivity.

No Drip System - As soon as the iron lifts the water feed to the steam system closes resulting in zero spitting or drips.

Pro Press Sole Plate - Perfectly flat give even distribution of steam perfect for sewing and quilting.

The bottom line:
After using it for some time I noticed a couple of interesting features which are not usually mentioned. No more lifting involved, saves twisting shoulders and elbows...just slide it to one side, let go and it levitates. Yes, we all know that, however, it's not a gimmick..! It means that the water tank is larger than most, giving a longer ironing time. Yes, it does mean it is a little heavier than regular irons, but this is a very helpful feature as there is no need to press down whilst ironing, the iron will glide with the softest of touches, again less arm fatigue. This is really noticeable whilst using the Oliso. It effortlessly moves over the fabric and the steam blast is powerful when needed. 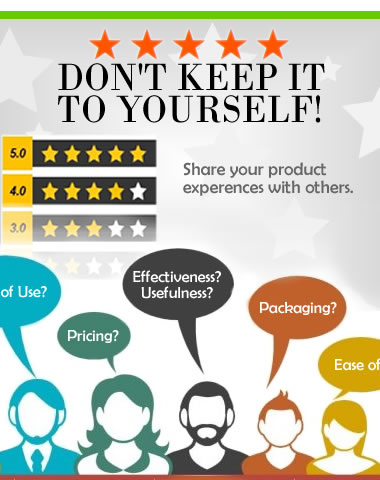 Will It Fit My Model? 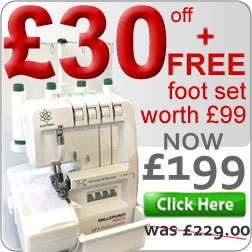 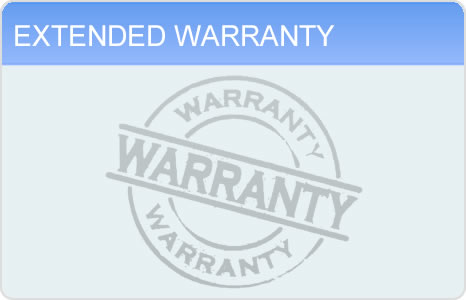 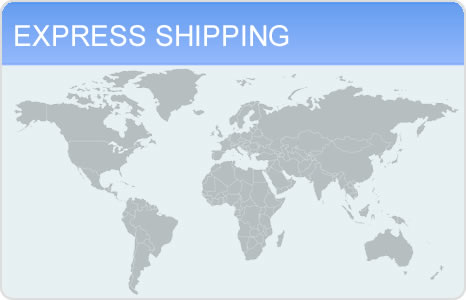 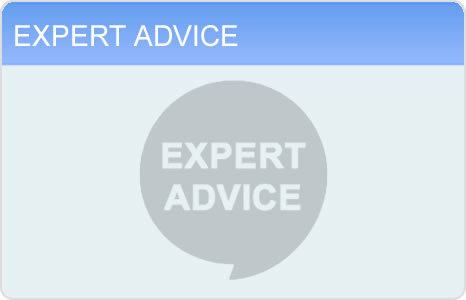 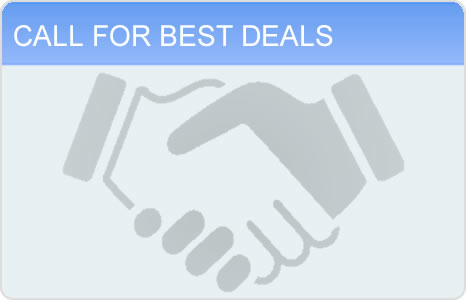 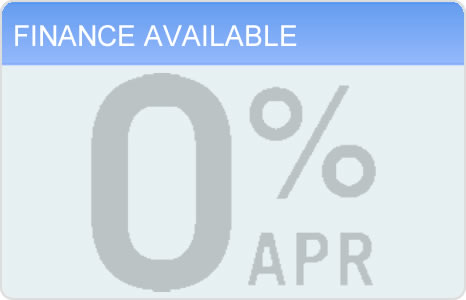 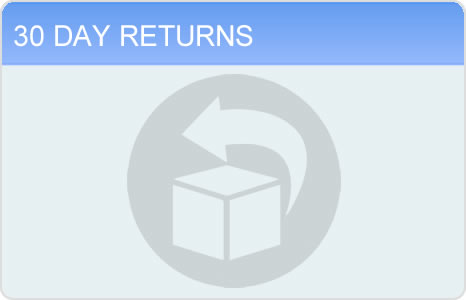